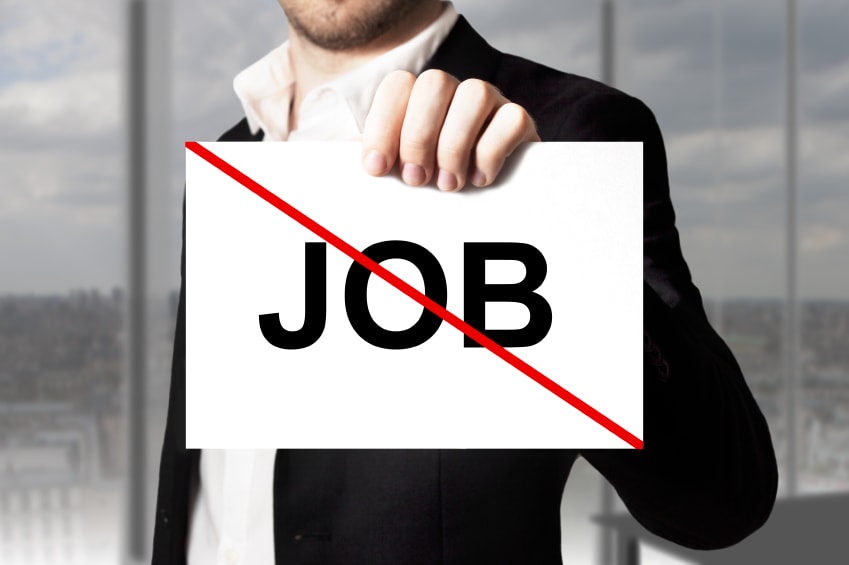 The Fall From Glory: The Day I Lost My VP Job

I’ve worked for a major toy manufacturer for over 14 years now. I advanced through the ranks from a project manager up to a senior manager very quickly. I worked on the most successful, highest grossing brand. I had several managers reporting to me and a team of 30 talented individuals supporting my every move. […] 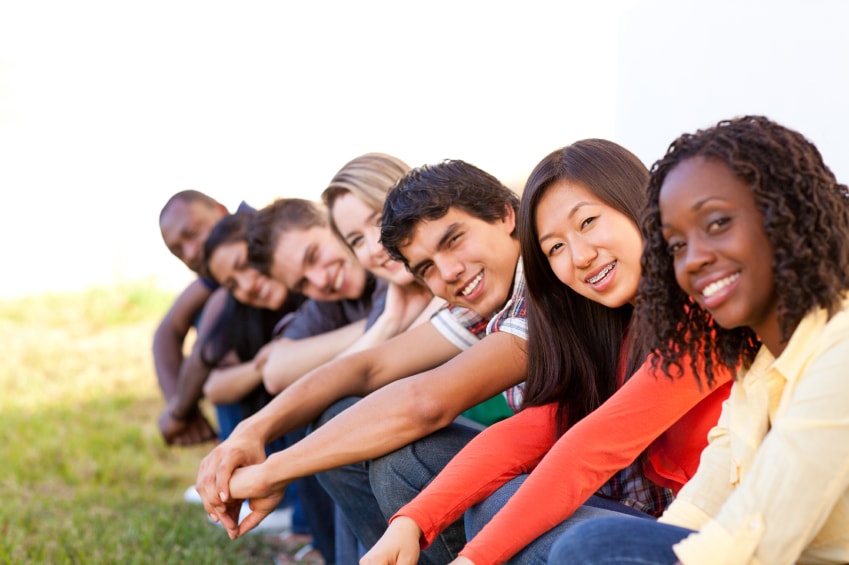 Watch Out World, Millennials are Coming for Your Job.

The millennial generation is booming. And if you were born between 1980 and 2000, you represent over 28% of the U.S. population, clearly the largest share. You’re known for being the most educated generation with 34% attaining a college degree according to NPR. In 2015, nearly 50% of the entire workforce in America will be […] 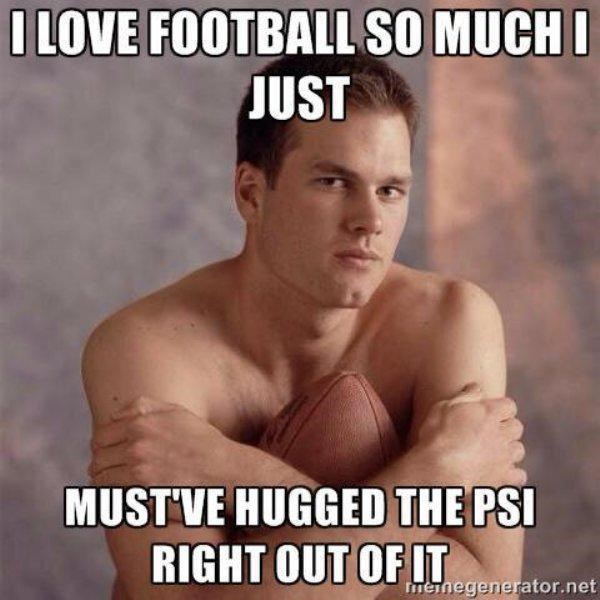 Deflate Gate 2015: Should you Behave Like a Professional Athlete?

So first it was Spygate and now Deflategate. What is going to happen next? I mean really Bill Belichick. You have what could be said the best quarterback in NFL history in Brady and you deflate footballs to get to the Super Bowl? How embarrassing! That’s something my 9 year old would do. Shame on […] 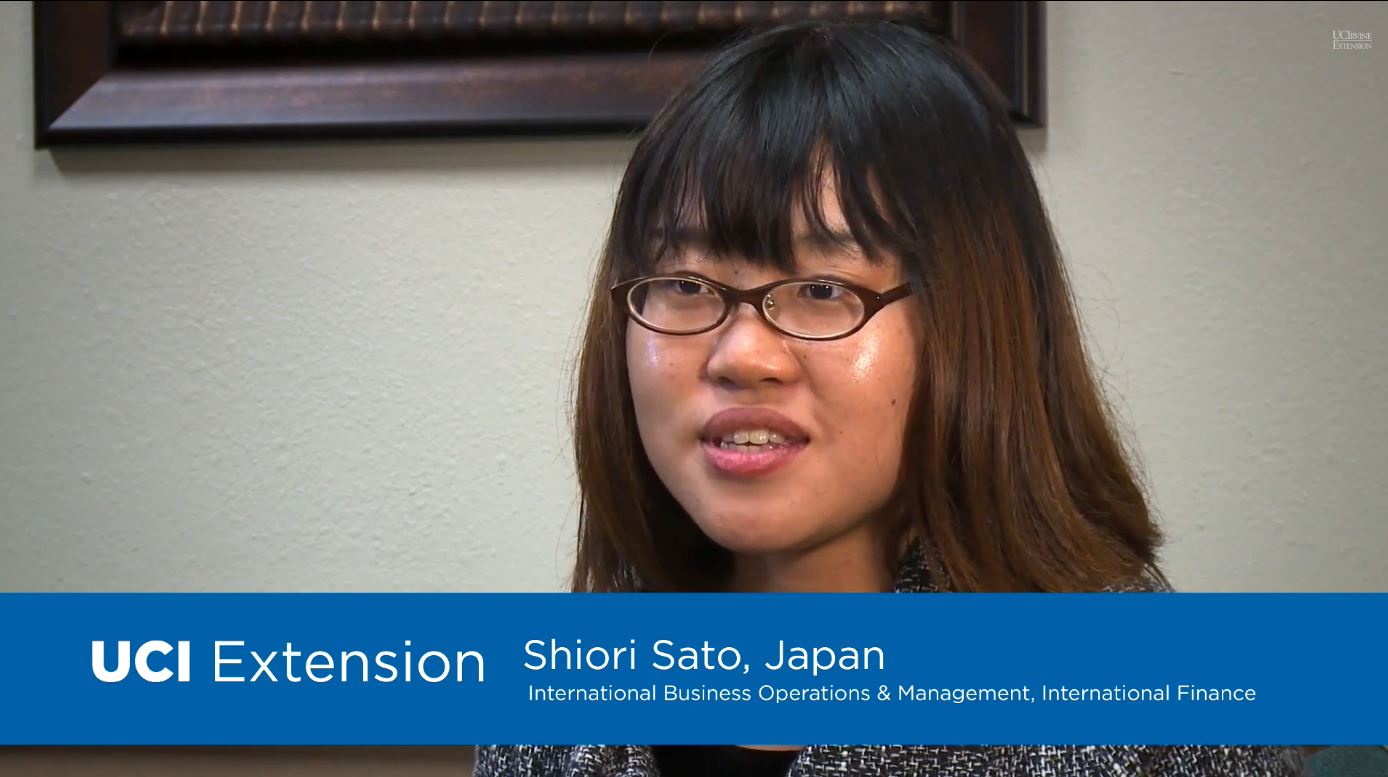 We hope you’ve enjoyed reading about our international students’ individual journeys while they studied at UCI Extension.  Each of them share a unique perspective on the opportunities and impact that this experience has made on their career and personal growth.  In case you missed any or all, here’s a chance for you to catch up! […] 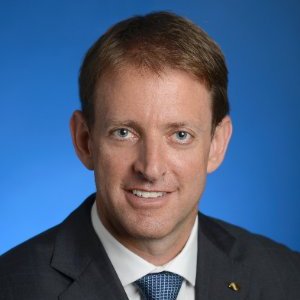 In Defense of Negative Employees

By Jeremy McCarthy “If you are negative, I will kill you.” A hospitality executive once told me that this playful stance on maintaining a positive attitude was his mantra with his team. Knowing that I had an advanced degree in positive psychology, he expected me to embrace his “negativity towards negativity” approach. But I surprised […] 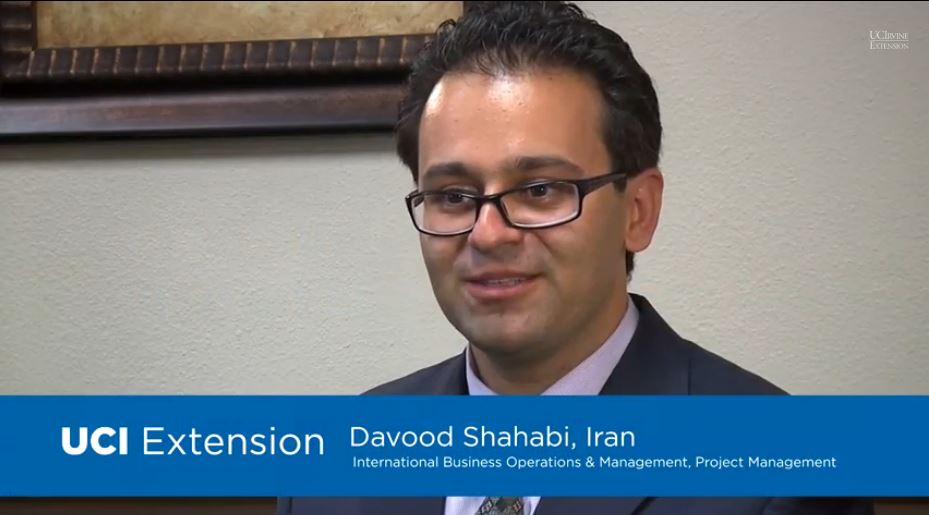 The Power of an American Certificate 3 of 3

Davood Shahabi age 32, Iran This is the third installment of our international accelerated certificate program (ACP) student stories. In his early thirties, Davood Shahabi had already accomplished a great deal. A native of Iran—where English is spoken rather inconsistently—Davood was fluent in English, had studied in several countries, had earned both an MBA and […] 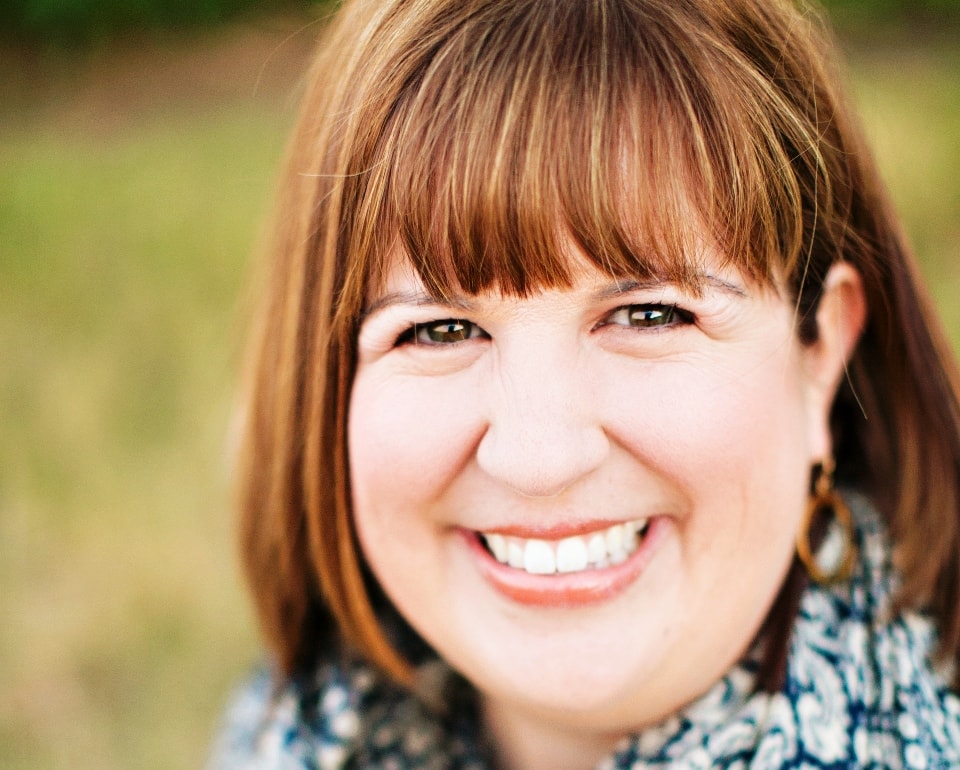 By Patricia Bravo, MBA It’s almost the end of the day, you barely had time to grab lunch and you’re culling through your email looking for urgent items to address. You notice a request from your boss asking for your outline in preparation for the upcoming strategic planning session your team will be attending. It […] 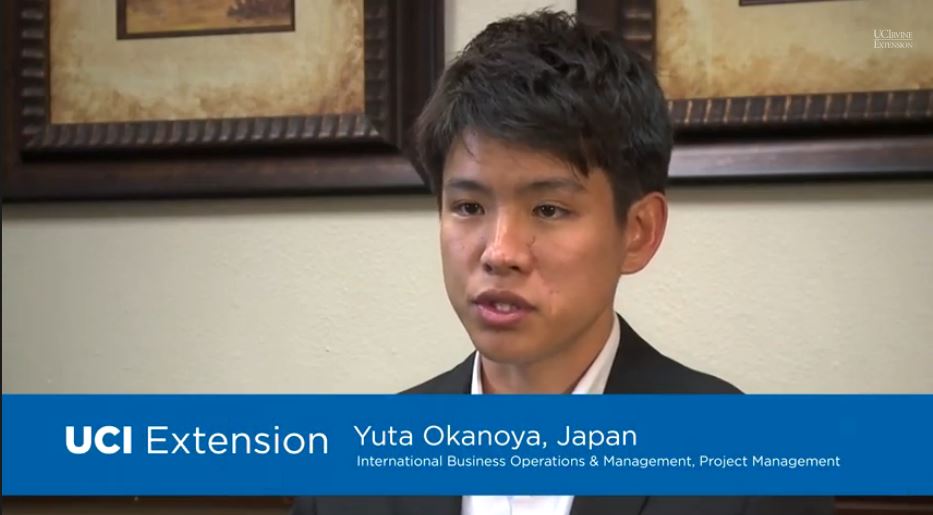 Two weeks ago we announced that we would be sharing stories about three of our international accelerated certificate program (ACP) students. This is the second in the series of three. Blending Business and Science for Global Success Yuta Okanoya age 25, Japan ESL, ACP IBOM, ACP Project Management, Internship Yuta Okanoya was right in the […] 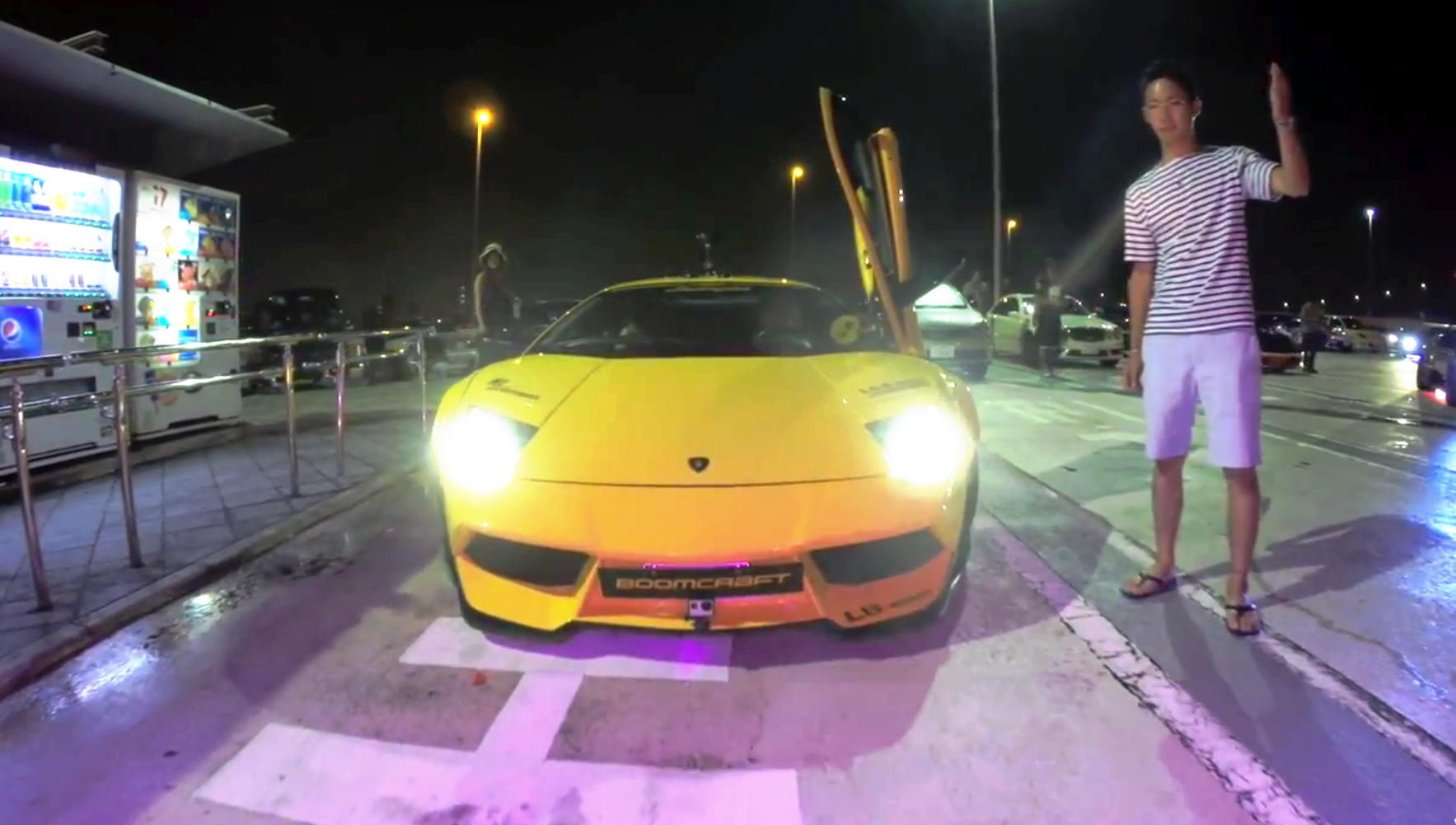 Source: Gopro.com By Lalida Sriyordsa In a world where we are constantly filled with social media overflow, it seems less and less possible to make our brands stand out from others. In a recent infographic published by Digital Insights, not only did we learn that “75% of the engagement on a Facebook post happens in […]